That’s just leaping into a big pot of trouble.

One very public example of this concerns former professional basketball player Dennis Rodman. Rodman's ex-wife Michelle filed for divorce in 2004—and even though it was eight years ago, custody and visitation still hasn't been worked out for their two pre-teen children. Back in May, Rodman was found guilty of four counts of contempt for failure to pay child support for 2009 and 2010 and was sentenced to 104 hours of community service.

Additionally, Rodman still allegedly owes as much as $850,000 in back child support. The matter was finally addressed recently in Orange County, California, where Rodman was found in contempt of court and ordered to pay $500,000 in back child support. Though Rodman's ex-wife initially requested the $850,000, that number was challenged by Rodman's lawyer and both sides agreed outside of court to the $500,000 figure. Barry Michaelson, the Orange County Superior Court Commissioner, warned Rodman that he could face jail time if he did not pay the child support.

We are always amazed when parents with the ability to pay child support refuse to do so. Sometimes the parent is just stubborn and doesn't want to pay, while other times the refusal represents a sour relationship with the other parent. Unfortunately, the couple’s children end up suffering because of squabbles between their parents.

If you need a San Francisco child support attorney to help you with financial issues concerning for former spouse, contact the Law Offices of Paul H. Nathan at 415-341-1144. We can negotiate toward a workable arrangement that doesn’t hurt your children.

Please complete this short form and we will contact you to discuss it in more detail. 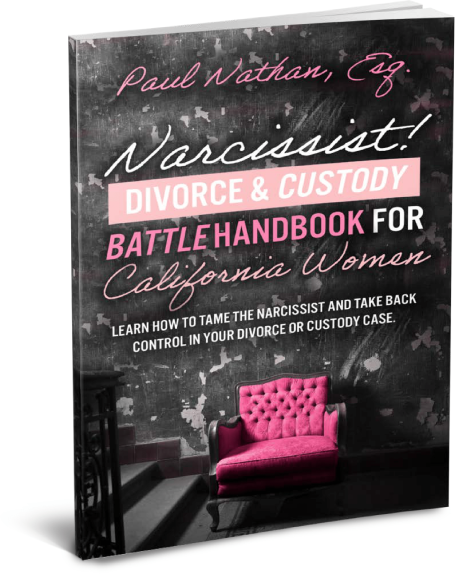